What is Halal Food? 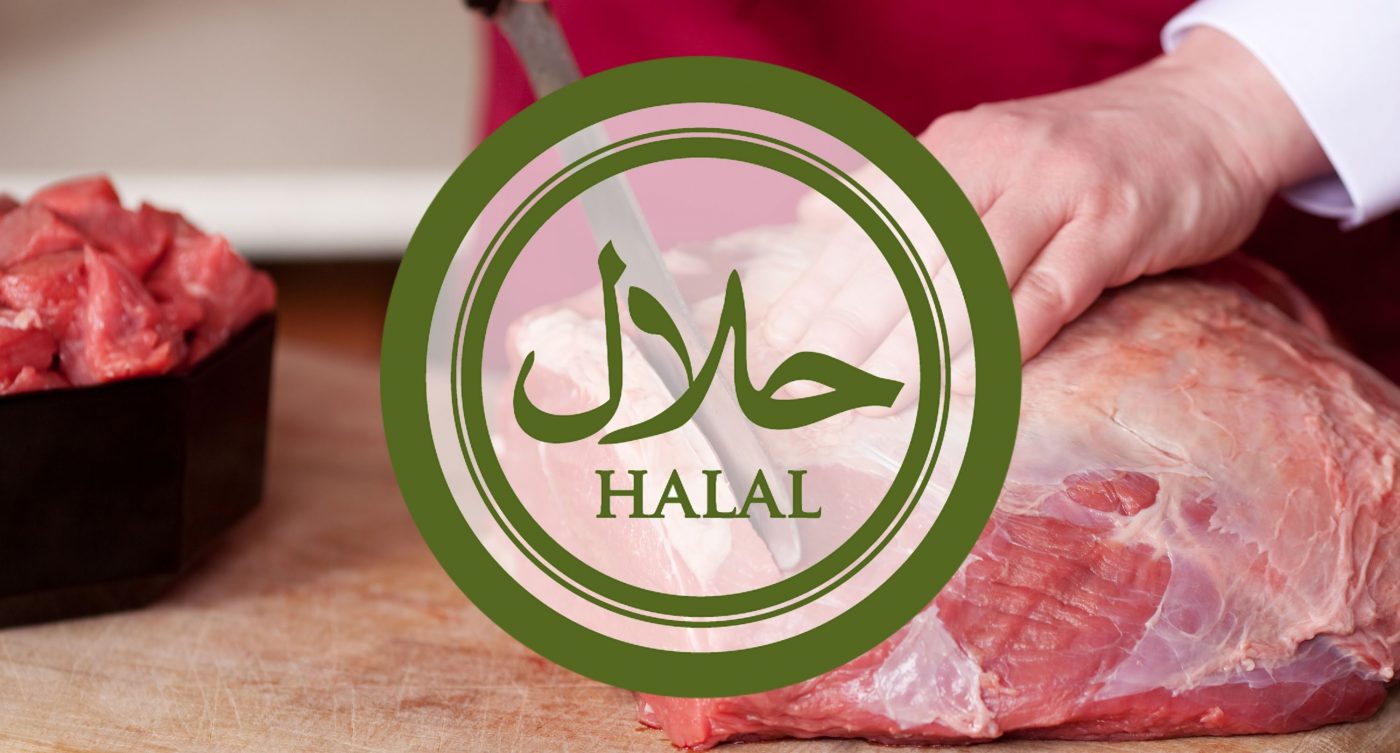 What is Halal Foods?

We’ve probably all heard the term halal, halal foods but weren’t sure exactly what it meant or if it had the same meaning as kosher. In short, the word halal, in Arabic, means permitted or lawful. Therefore, halal foods are foods that are allowed to be consumed under Islamic dietary guidelines. According to these guidelines that were gathered from the Qu’ran, Muslim followers cannot consume the following foods:

These prohibited foods and ingredients are called haram, meaning forbidden in Arabic.
The word kosher is Hebrew for proper or fit which is similar to the Arabic word halal. However, Jews do not speak the name of God each time they slaughter an animal. A prayer is performed over the first and last animal in any given slaughter. Muslims always speak the name of God over each animal that is slaughtered.

A Humane Method of Animal Slaughter

Muslims are taught through the Qu’ran that all animals should be treated with respect and be well cared for. Thereforte the goal in halal style butchery is to slaughter the animal in a manner which will limit the amount of pain the animal will endure.

When an animal is slaughtered, the jugular vein is cut and the blood is allowed to drain from the animal. This practice is done because Muslims are prohibited from consuming animal blood.

Where to Find Halal Foods

Halal foods can be found in many Middle Eastern grocers. In larger cities, you may also be able to find halal butchers.

But with the growing demand for Halal foods in certain areas, some national supermarket chains are carrying halal meats and even halal turkeys for Thanksgiving.

There are many online stores that now offer halal foods.

In large metropolitan areas, halal has also come to casually mean Middle Eastern cuisine. In New York and other cities with food truck cultures, halal carts and trucks are seen as sources of dishes such as falafel, shawarma and flavorful kabobs. The aroma of grilled meats and spices emanating from these food trucks is intoxicating and can be very hard to resist! It can often be a gentle introduction to the cuisine and that, in turn, has led some halal style restaurants opening that began as carts and developed a following.

Some popular casual street food halal dishes are chicken, gyros or falafel served either platter style with rice or wrapped in a pita with lettuce and tomatoes and a white, tahini-based sauce or a red, harissa based sauce. Side dishes might include hummus or tahini and baklava is commonly offered as a dessert option.

©(Article by Saad Fayed, The Spruce)